The 2020 Constitutional Court Law amendments: a ‘gift’ to judges?

On 1 September, Indonesia’s national legislature (DPR) passed amendments to the Constitutional Court Law. This statute, which has now been amended three times since its enactment in 2003, covers many aspects of the functioning of this Court, including its jurisdiction and the appointment and dismissal of its judges.

Well-regarded Indonesian legal academic, research and advocacy groups came together to form the so-called ‘Save the Constitutional Court Coalition’ to protest these amendments in the leadup to and after their enactment, claiming that they reflected vested interests and would damage the Court.

Some even claimed that the amendments reflect political interests – more specifically, that the amendments were a ‘gift’ to the Court’s judges, intended to persuade them to side with the government and the legislature when they review controversial legislation. The Court is hearing a challenge to the widely-condemned amendments to the 2002 KPK Law and will no doubt be asked to review the “omnibus bill” on job creation, once enacted.

The Constitutional Court Law amendments were deliberated for only two days in Commission III of the legislature despite 121 questions for discussion being raised by the government, before being put to a plenary session, where all party factions endorsed them. The timing of the amendments was certainly strange: it is unclear why the legislature decided to enact them in the midst of a devastating pandemic, given that there seemed no urgent need. The process also lacked transparency and public participation.

It is easy to see why the amendments might be seen as a ‘gift’ to Constitutional Court judges. The amendments certainly do provide judges – particularly serving judges – with various advantages. For one, the chief justice and deputy chief justice now serve five-year terms, doubling their previous term of 2.5 years. (As before, they can be reappointed once to their respective positions.)

The minimum age for Constitutional Court judges has also been lifted from 47 to 55, with the mandatory retirement age remaining at 70. In the past, judges could not be appointed if they were 65 or above, but this restriction was removed. Some have speculated that this change is aimed at facilitating the removal of some younger, and perhaps more legally adventurous, judges from the Court.

But one of the transitional provisions of the amendments dispels this theory. This provision states that judges serving when the amendments are passed can remain on the bench until they are 70, regardless of their current age or age when appointed. There is only one caveat: judges cannot serve on the Court for more than 15 years.

While these provisions are very beneficial to serving judges, raising the minimum age does constitute a significant barrier to entry onto the bench. In this context, it bears noting that some of the Court’s most highly esteemed judges joined the Court when they were under 55, including the first and second chief justices of the Court – Jimly Asshiddiqie and Mahfud MD – former Chief Justice Hamdan Zoelva, and serving judge Saldi Isra. The amendments would have precluded them from serving on the Court when they did, although presumably they could have taken up a position on the Court later in their careers.

Perhaps the most significant amendment relates to the term of office for all Constitutional Court judges (whether chief justice, deputy chief justice, or not). The Court comprises nine judges, with the legislature, executive and Supreme Court nominating three positions each. Previously, these judges served five-year terms. Once their terms expired, they left the bench unless reappointed for a further (and final) second term by their nominating institution (or one of the other nominating institutions).

Under the amendments, once appointed, Constitutional Court judges now cannot be removed until they turn 70, unless they meet the conditions for dismissal (which include neglect of duties and misconduct).

Under the old rules, the Council was made up of representatives from all three nominating institutions – the legislature, executive, and Supreme Court – as well as a Constitutional Court judge and a member of the Judicial Commission. The amendments have removed all three nominating institution representatives from the Council: it now comprises only a Constitutional Court judge, a member of the Judicial Commission, and a legal academic.

The government and legislature have, therefore, erased their own formal powers to be involved in removing Constitutional Court judges. Even if members of this Council can be persuaded to side with political players seeking removal, it is now unclear whether the Council can, in fact, issue any sanctions against Constitutional Court judges. This is because the amendments also appear to have removed the provision that had set out the sanctions the Council can issue against errant judges, including dismissal. It is, therefore, possible to read these amendments as removing the power of the Council to dismiss judges for misconduct altogether.

If the legislature intended the amendments as a strategy to guarantee judicial loyalty, then the strategy appears to have backfired. Far from seeking to influence or control the Court by giving the ‘gift’ of tenure, the legislature and government have insulated the Constitutional Court judges from any retribution they may wish to exact for unfavourable decisions.

If anything, the amendments have given too much independence to Constitutional Court judges. It seems imprudent to weaken accountability measures for a court that has had two of its judges convicted for corruption over the past several years.

Ironically, one of the only ways these amendments can be wound back is to challenge their constitutionality before the Constitutional Court itself. However, if past decisions are anything to go by, the Court is unlikely to invalidate provisions that allow it to escape outside scrutiny. We can only hope that the honest and capable core of the Court is able to hold sway, to ensure the continued responsible exercise of the Court’s considerable powers.

The author thanks Miftah Fadhli for help in researching this piece. 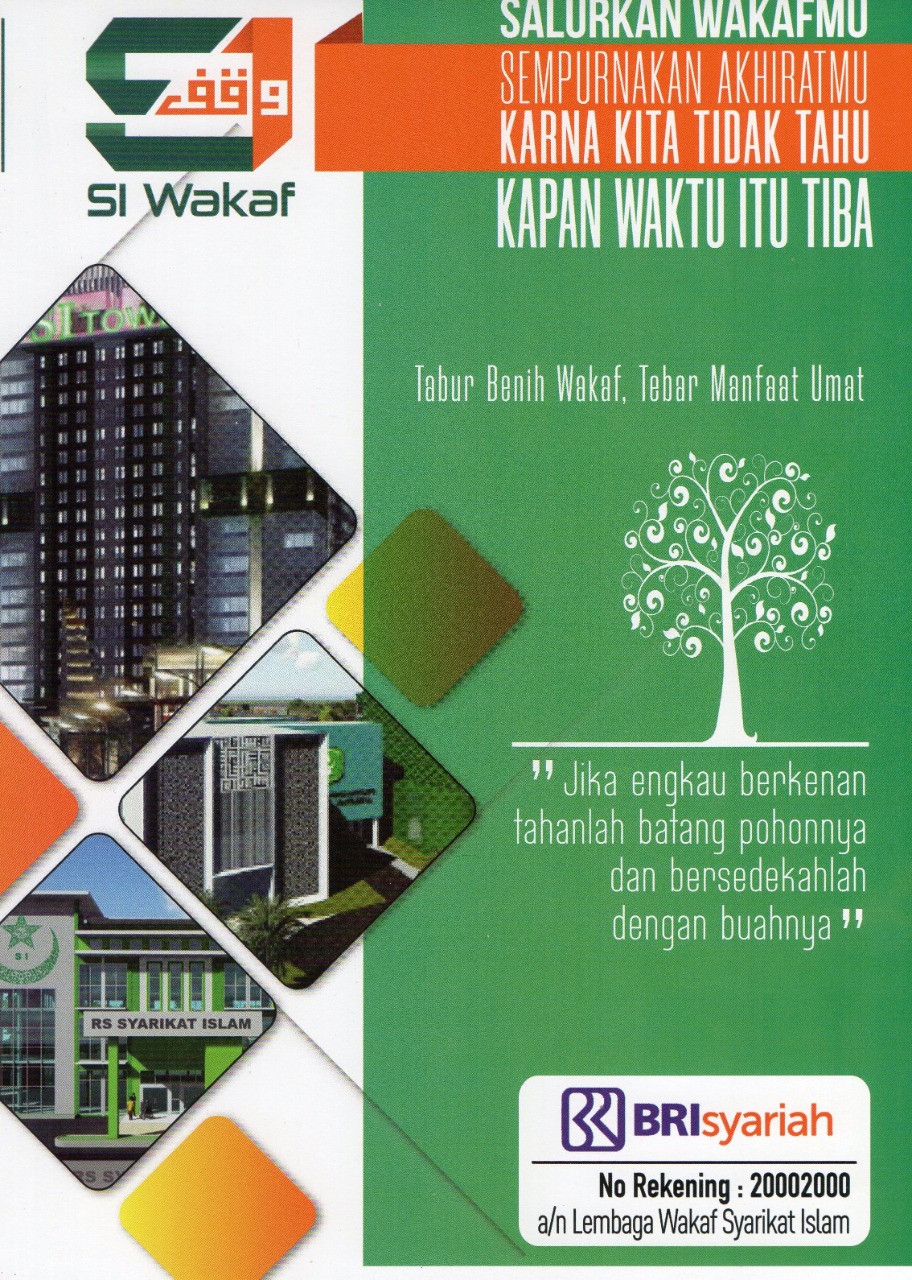